Engineering Design Services were awarded to CPH, Inc., under RFQ Number 1705 at the July 18, 2017 Commission meeting. Public Works and Utilities Departments have negotiated the project scope and contract for City Commission approval on December 5, 2017. This project is the first in priority of the Downtown Streets Redevelopment program with design to commence immediately following Commission approval. City is reviewing construction delivery methods to determine the most expedient option for completion.

The Oakland Avenue Reconstruction Project will cost an estimated $895,000 from the general bond funds. This project will reconstruct the existing extent of Oakland Avenue from Taylor Road to Lakeshore Drive to provide a boulevard appearance along with construction of the initial West Orange Trail Connector segment. Future phases will extend Oakland Avenue to Maguire Road and to the relocated Silver Star Road, which is a project being discussed with the Florida Department of Transportation. The planned multimodal facility will convey the West Orange Trail connector to the shores of Starke Lake via the northern segment of the proposed new downtown area.

This project includes Segment 1 of the West Orange Trail connector. 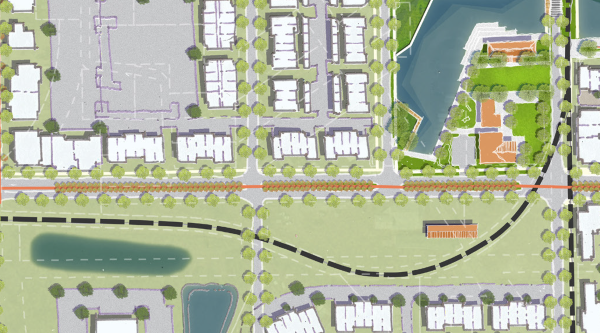 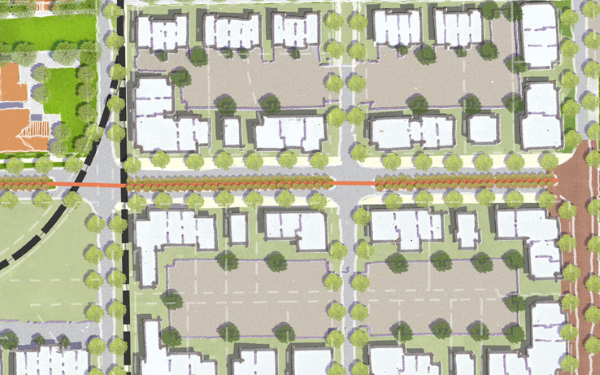